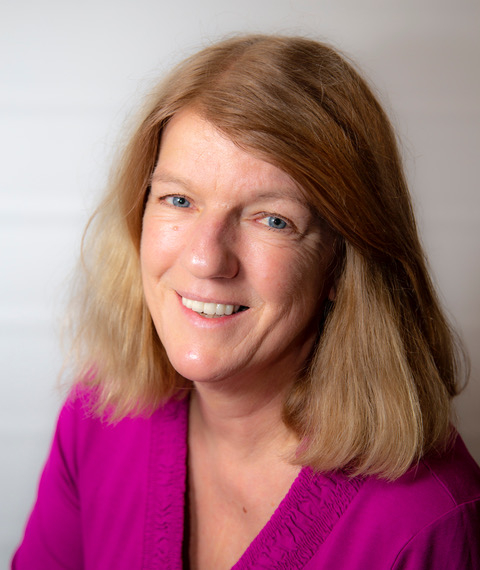 At Scottish Autism we are delighted to have recently appointed Dorry McLaughlin as our new Chief Executive. She succeeds Alan Somerville who retired earlier this year after nine years in the post.

Dorry joins us from Viewpoint, a charity providing supported housing and care services for older people in Edinburgh, the Lothians and Fife, where she served as Chief Executive for eight years. She brings a wealth of experience and knowledge to her new role at Scottish Autism with over 25 years spent working in housing, support and care services, including spells within local government and with the housing regulator in England.

It has also been announced that Charlene Tait, who had been serving as Scottish Autism’s Director of Autism Practice and Research, has been promoted to the newly created role of Deputy Chief Executive. Charlene has worked in the field of autism for over 20 years, in both practitioner and academic roles, initially joining Scottish Autism in 1990.  She has been instrumental in the development of our pioneering services and support. She is dedicated to enabling and enriching the lives autistic people and their families, throughout their whole life journey.

Scottish Autism Chair, Paul Prescott said: “I am delighted to welcome Dorry as our Chief Executive. She brings a wealth of experience within the care sector where she has led the development of innovative services to support people who often live with complex needs. We face many similar issues and challenges in the work we do to support autistic people and their families which makes her an ideal candidate for this role.

“I am also pleased to announce Charlene’s highly-merited promotion to the role of Deputy Chief Executive. This reflects her outstanding contribution to the development of Scottish Autism’s services and support, and for her continued engagement with the autistic community in Scotland and beyond.

“On behalf of the Board and Senior Management Team, I would like to thank Alan Somerville for his invaluable leadership and significant contributions during his nine years’ service as our Chief Executive. Alan utilised his extensive commercial and operational experience to set the strategic direction of the organisation and encourage a culture of creativity and experimentation to continually strengthen our position as the largest provider of autism-specific services in Scotland and a leading authority and advocate for good autism practice.”

21/05/2020
Today the First Minster announced Scotland’s route-map out of the current lockdown restrictions. This route-map will come into effect, should the...
Read more

A message from our Chief Executive 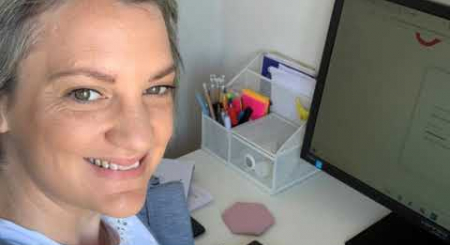 A message from our Chief Executive

21/05/2020
In the last year, our Advice Line has responded to 4000 calls from autistic people, their families and carers, and professionals who support them...
Read more

20/05/2020
This week, the Scottish Government announced an update to Coronavirus (Covid-19) symptoms, to include Anosmia. Anosmia is a loss or a change to your...
Read more

11/05/2020
As of today, 11th May, the Scottish Government has lifted the restrictions on going out to exercise, and now everyone can go outside more than once a...