It Takes All Kinds of Minds 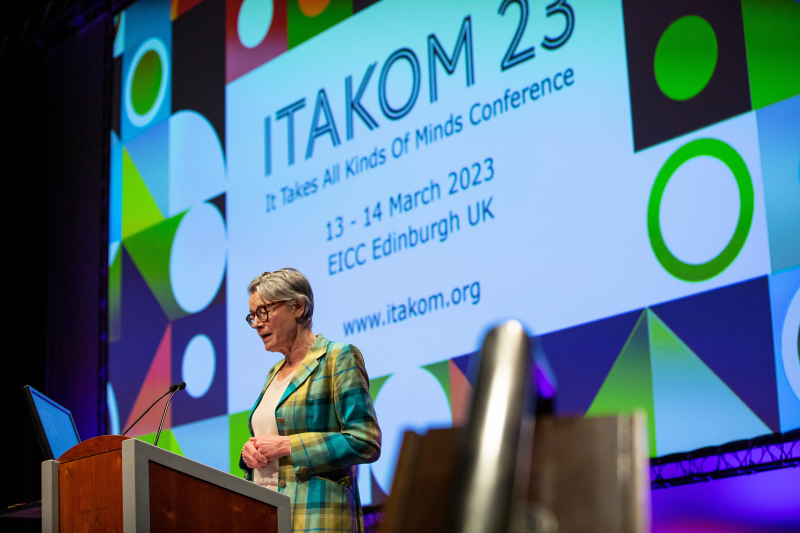 With as many as 1-in-5 people thought to be neurodivergent, Scotland will host an international event exploring hard-hitting topics ranging from stigma to sexual taboos associated with neurodivergence and provide a platform for work that showcases the diversity and expertise of neurodivergent people.

The ‘It Takes All Kinds of Minds’ global event at the EICC in Edinburgh will run from 13th – 14th March 2023 bringing together more than 50 of the world’s top neurodiversity thinkers, alongside healthcare experts, policy decision-makers, educators, employers, and families. Neurodivergent people will be represented in every part of the programme and amongst the delegates.

Edinburgh will play host to the international conference organised by the Salvesen Mindroom Centre, an international centre of excellence focusing on all kinds of neurodiversity.

The neurodiverse speaker line-up will include neuroscientists and nutritionists, campaigners, clinicians, artists, actors, and activists. Keynotes will include Professor Sue Gathercole, OBE, of the University of Cambridge – an expert in cognition and education, and Chair of the UK’s REF panel for Psychology, Psychiatry and Neuroscience, and Dr Kathy Leadbitter of University of Manchester, who has pioneered work on neurodiversity-informed early intervention.

Other key speakers include Swedish clinician and psychiatrist Dr Lotta Borg Skoglund, who has been commended for her research into gender and neurodiversity, as well as her efforts to break down stigmas faced by neurodivergent young people. She will be joined by popular Scandinavian writer and speaker Pelle Sandstrak who uses humour to share experiences of living with Tourette syndrome, jewellery designer Charlotte Garnet who launched an “anti-anxiety” collection, and leading sexologist Professor Lotta Löfgren of University of Malmö.

“It Takes All Kinds of Minds is a conference like no other. It will bring together science and reality by drawing on personal, practitioner and academic experience from around the world. Uniting different perspectives will help us all to understand neurodiversity better and we look forward to welcoming guests from around the globe.”

Dr Sue Fletcher-Watson, Director of the Salvesen Mindroom Research Centre and Chair of the It Takes All Kinds of Minds conference, said: Neurodiversity is such a powerful idea but its transformational potential is only just beginning to be explored. ITAKOM will provide a platform for experts to share their findings and ideas, and for collective exploration of how they can be applied. That’s why we’re bringing together lived, research and practitioner expertise at the ‘It Takes All Kinds of Minds’ event next year.”

Marshall Dallas, EICC Chief Executive, said: “We are thrilled that the ‘It Takes All Kinds of Minds’ conference has chosen Edinburgh and the EICC.  As a pioneering hub for life sciences, Edinburgh is very well placed to host to this major international event in the field of neurodiversity. We’re looking forward to welcoming everyone involved in the event to the EICC next March.”

The conference will run from 13th – 14th March 2023. Early-bird tickets are £195 for personal tickets, £295 for delegates with funding, and £137 for those on reduced incomes. They can be booked at itakom.org.

To mark the one-year countdown, Salvesen Mindroom Centre partnered with the EICC to host an event on Thursday, 24th March 2022 as part of the conference centre’s ‘EICC Live’ series. ‘EICC Live: Beautiful Brain’ featured world-renowned neurological experts and was the most popular event in the series to date, breaking previous sign-up records. 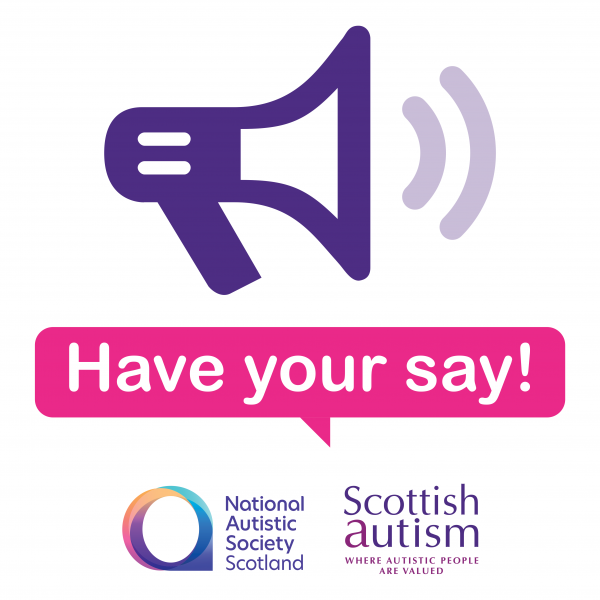 20/06/2022
A survey asking for the views of autistic people, families and professionals on a new independently appointed Commissioner to promote and protect the...
Read more 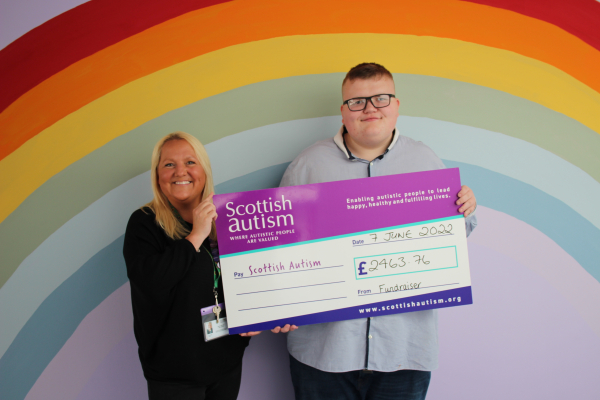 08/06/2022
Organisers of last Friday night's Elvin Presley tribute event have thanked everyone who bought tickets and took part in the raffle after a total of £...
Read more 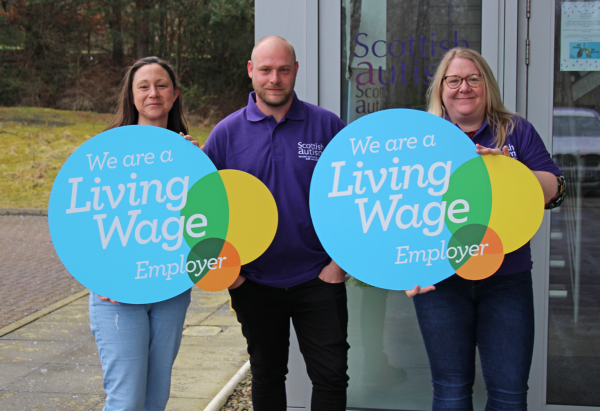 21/04/2022
Scottish Autism, the largest provider of autism-specific services in Scotland, is celebrating being a real Living Wage employer. The charity is part...
Read more 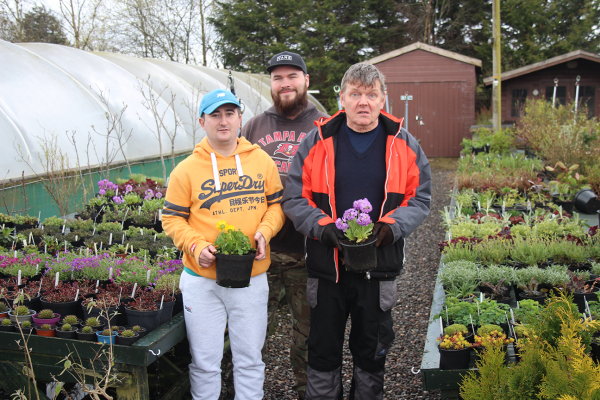 13/04/2022
We are delighted to announce that our popular Gartinny Nursery will reopen its doors this Saturday between the hours of 10am and 4pm, and will...

We're asking for your views to appoint a Commissioner to promote & protect the rights of autistic people in Scotland.