We have been working together to find new ways to support Anders. A few years ago, Anders started to show signs of being unsettled which resulted in changes in his behaviour. Many reasons could have been underlying this change and, like a lot of people on the autism spectrum, the only way Anders can communicate and express how he is feeling is through his actions.

All our practitioners who support Anders have been working closely with outside agencies, parents and external professionals to understand and support him better. A number of suggestions were made to improve his quality of life. Firstly, Anders moved from the residencies he shared with three other pupils to a cottage where he was able to have his own space. Anders also moved to his own class, giving him more space and reduced sensory stimulation.

In addition, Anders received input from a Clinical Psychologist and our in-house Autism Support Team. Regular meetings were held, a detailed transition plan and a new stress reduction plan were created, profiling sessions took place, and Anders accessed additional communication support. As a result, Anders has made significant progress in terms of his anxiety being reduced, and his confidence has increased. Recently he started walking to the school which is just one example of how he continues to progress.

With everyone’s commitment and hard work, Anders has developed from an individual who was very much isolated and inactive to an individual who now accesses the community regularly. He has many positive interactions and participates in community-based outings such as swimming, walks, shopping, meals out and even visits to the library – trips that simply would not have been possible last year due to the anxieties that Anders was experiencing. 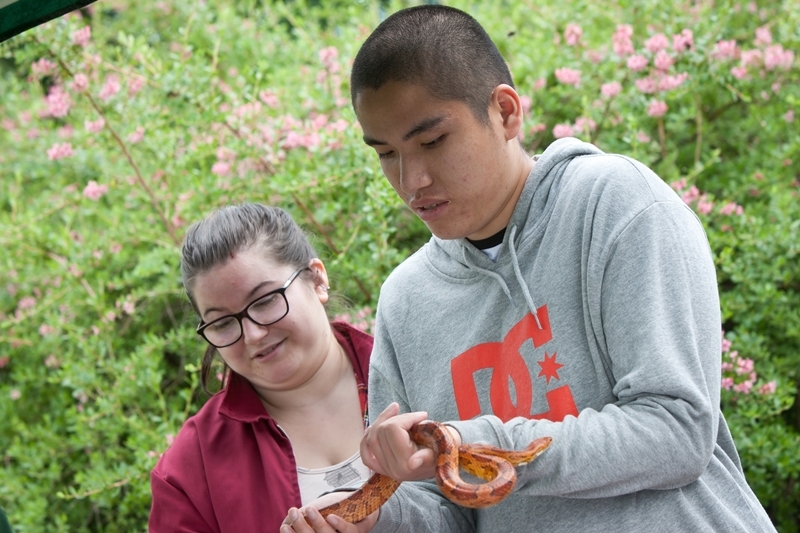