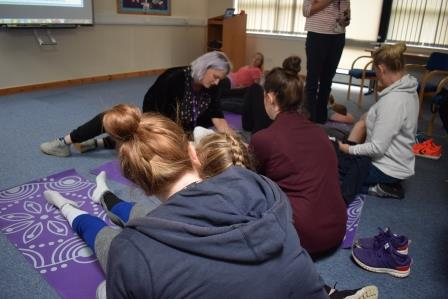 The week started off with some breathing exercises and mediating to some soothing music. Everyone took their shoes off, making sure to get comfortable to lie down on the yoga mats. We each had a feather that we could hold in front of our faces and blow on, watching the feather move as we breathed in and out, it was lovely and calm.

After this very relaxing start everyone rolled up their mats and moved on to our ‘Attention Autism’ part of the assembly.

What was in the bucket this week? There was a roundabout, and it was spinning very fast making a humming noise as it went round and round.

After this, it was a very fluffy white pussy cat that popped out from the bucket. The white cat said hello to everyone after singing a little song, then popped back into the bucket. 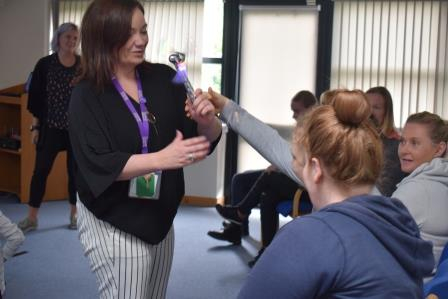 A very colourful light up fan was next and it made shapes in the air when the lights were out. The colours were very bright and glowed in the dark.

Then there was a green frog that tried to hop onto the orange cup...it just didn’t want to go in! Eventually the frog landed into the cup and it was time to move onto Look, Listen and Recap. 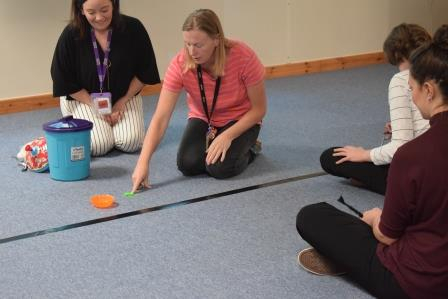 We saw that Eve was busy on the bikes while Caine was hard at work and Kyran was learning about Africa. The chefs at Food Technology this week made a lot of yummy snacks. Eve made some heart shaped pizza, Jack and Adam made some scones and Benjamin was baking too!

This week the pupils at New Struan School can look forward to the farm, drama, fun on the trampoline and of course, musical Fridays!

There was also a very special announcement this week as it is someone’s birthday at the school.

HAPPY BIRTHDAY TO KYRAN ON THURSDAY! WE ALL HOPE YOU HAVE A VERY LOVELY DAY KYRAN!

Our Star Awards this week go to Caine for his activity in the gym hall, rolling on his rollerblades. Danny for being a very busy learner and being such a good friend to David, well done Danny! 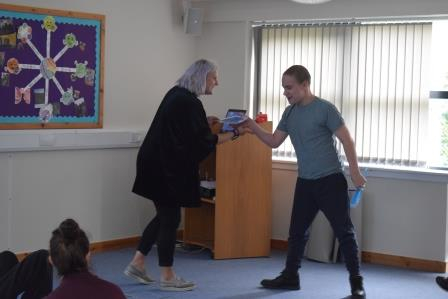 The Star Baker this week goes to Alexander who was very clever with his baking technique when rolling the dough. Great work Alexander!

The boys and girls enjoyed dancing very energetically this week to set them up before their daily mile. Enjoy your week everybody! 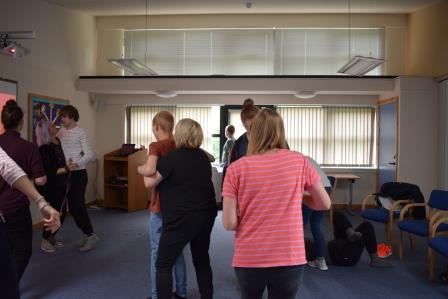 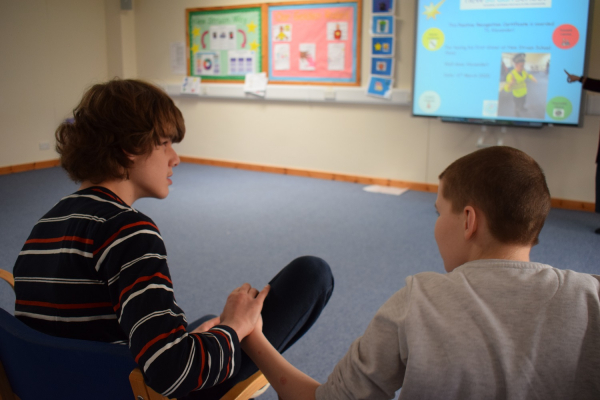 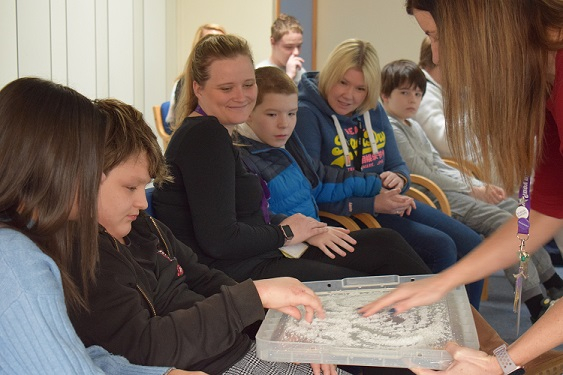