Meeting of Minds – Wellbeing and People with Autism

A host of initiatives to improve people’s lives now come under the label of wellbeing. Although people can have an intuitive grasp of wellbeing, it is an elusive concept to define in practice and risks being something of a catchall term.

This makes organising a conference on the subject rather difficult, with the danger of a fragmented set of presentations. To avoid this outcome, the conference organisers planned a series of carefully themed sessions, to try and throw light on the concept of wellbeing; what it means to people with autism themselves, how it is measured and how it relates to key research trends in the field. Perhaps the only source of regret for me was that the majority of the contributers were from the UK, as I was keen to hear more about what is happening in Scandinavia.

Aage Sinkbaek gave a key address about wellbeing from the perspective of someone with autism. Perhaps one of the most interesting insights I obtained from the conference was the importance of self-acceptance for the wellbeing of people with autism. This theme emerged from the work of several speakers and was echoed by the comments from audience members with autism. Examining how a positive autism identity helps to increase peoples emotional resilience is a potentially important area for future research.

A number of talks also addressed the needs of populations that are typically underrepresented in research. This included children in residential schools, women and elderly people. Judith Gould emphasised in her talk that the starting point for promoting the wellbeing of women with autism is to recognise their particular needs and life circumstances.

One of the challenges in research concerning attempts to improve wellbeing is finding robust ways of charting change. Richard Mills talked about using approaches from quality of life research, to frame discussion with study participants. There seemed to be a recognition that recent research has not shed new light on the measurement of wellbeing. Nevertheless, the innovative approaches adopted by Liz Pellicano to examine children’s reports of their own wellbeing shows that helping participants to express what is important in their own lives is an important starting point. Psychosocial research should not be the poor relation of experimental or biological research in this area. Francesca Happe tellingly recounted that she had far less success in obtaining funding for her research into the lives of older people with autism, compared to her cognitive science research.

While it was important to hear about the distinct experiences of people with autism, many of the themes one would expect to matter to any group in society; a desire for good health, both physical and mental; the need to have purposeful lives; to belong and to be understood. Depressing statistics were presented by Tatja Hirvikoski, who looked at the mortality figures for people with autism, compared to matched controls from the wider population. Her findings showed increased mortality rates in people with autism compared to the control group. This emphasises the need to combat inequalities in the health system.

The final conference presentation concerned people with autism as perpetrators and victims of cyber crime. Rebecca Ledingham gave a lively and fascinating talk on a matter of real concern for some professional audience members. Rebecca highlighted a relatively hidden vulnerability that can have devastating consequences for individuals’ lives, whether perpetrators or victims. Yet she also pointed out that being a computer expert could be a highly valuable skill. Perhaps much of the effort on wellbeing needs to be focused on people’s particular strengths and the contributions they can make. Of course, this must include those with intellectual disabilities, who were notably absent from most of the conference. 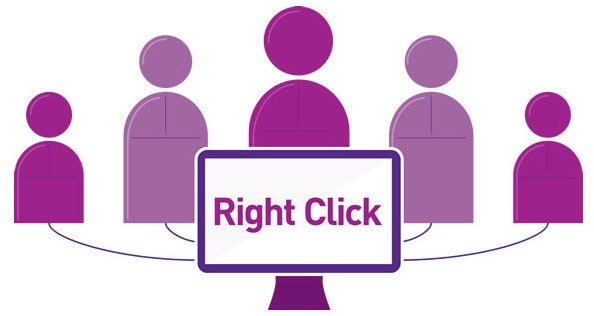 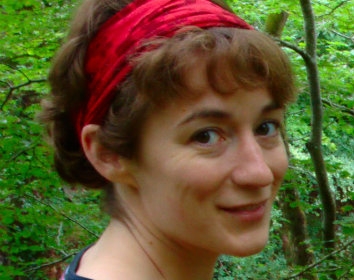 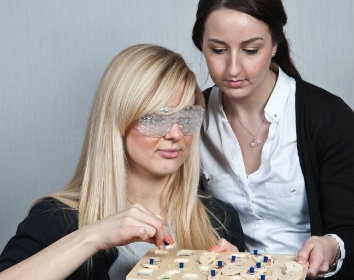 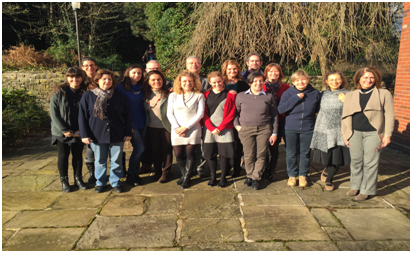 Karen Guldberg
10/06/2015
Given the unique needs of autistic pupils and with rising numbers of children and young people being diagnosed on the autism spectrum, there is a...