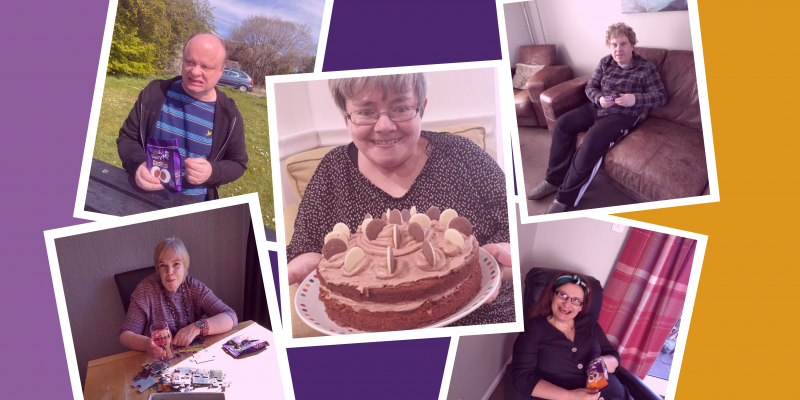 The team at B&M Home Store in Stirling has sent a ‘massive thank you’ to its customers for generously supporting its most recent charity donation drive.

Kind-hearted shoppers visiting B&M’s premises in the city’s Kerse Road donated more than 8,000 items, including biscuits and other sweet treats, which have been distributed to a network of local organisations. These include Scottish Autism, Stirling Carers Centre, CHAS and Start Up Stirling.

Meanwhile, B&M says its Stirling-based staff are planning to pursue a new charity challenge to raise further funds for local causes with more details on this to be announced shortly.

Fran Miele, Income Generation Partner, Scottish Autism, said: “We were thrilled to receive a haul of chocolate from the B&M team which proved to be a really lovely, unexpected treat for the people we support. We’d like to thank the team for thinking of us when donating – it means a lot.”

Denise Hanlon from Stirling Carers Centre said: “A huge thank you to the B&M Stirling team for donating an amazing number of biscuits which will be put to very good use during our coffee mornings. We really appreciate the efforts of the staff and customers.”

Catherine Lindsay, Store Manager at B&M Stirling, said: “We have several local charities that mean a lot to the store team, and clearly our customers feel the same way – we’ve been very touched by the donations that have poured in. The last year has been so tough so it is wonderful to see that community spirit is alive and well in Stirling.

“As restrictions are now easing, the team now plans to take on a sponsored charity challenge outside of the store, which will be another wonderful way to support the community, and to come together as a team. We’re looking forward to making more donations very soon and want to say a huge thank you to our customers for their generosity.” 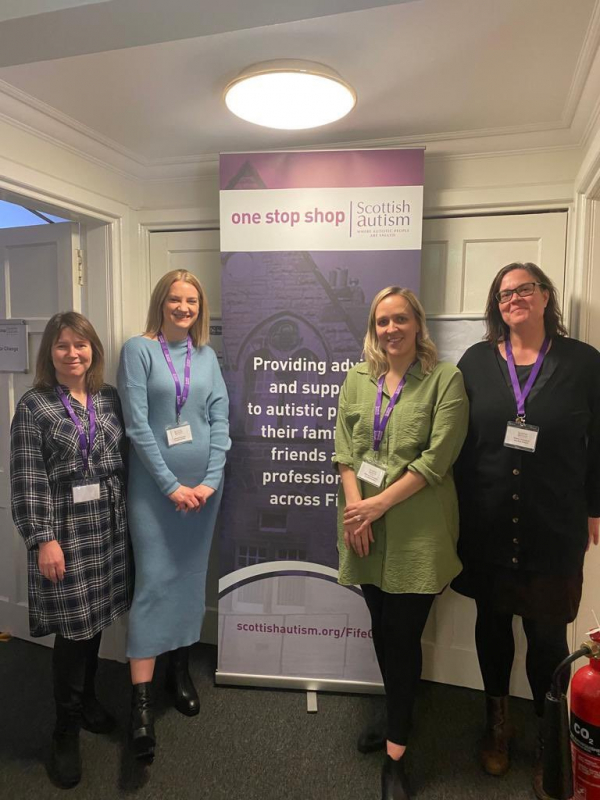 06/12/2022
Our Fife One Stop Shop, located in Kirkcaldy, played host to an information evening for professionals on St Andrew's Day. Professionals from health,...
Read more 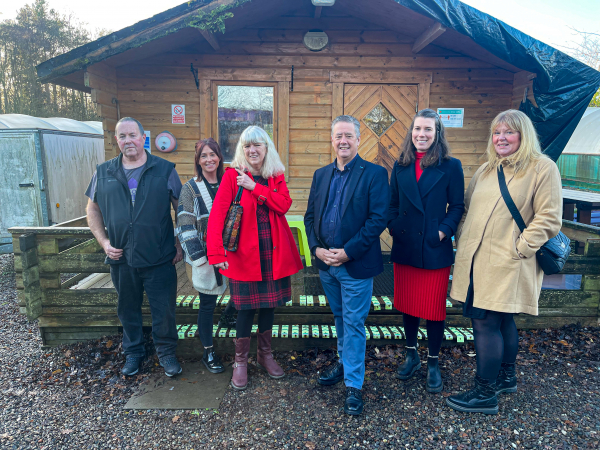 02/12/2022
We were delighted to receive a visit to Gartinny this week from Keith Brown, MSP for Clackmannanshire & Dunblane, who was given a tour of the...
Read more 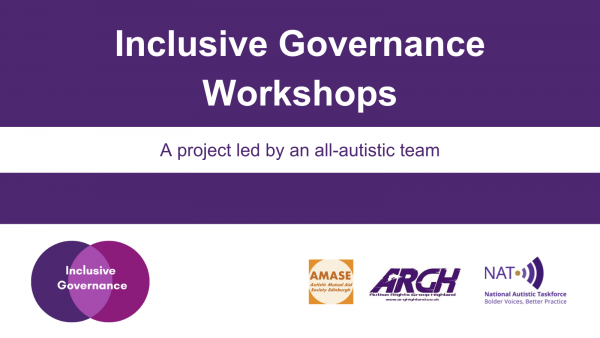 14/11/2022
Fife Councils ‘Our Minds Matter’ has partnered with Scottish Autism to launch the Flourish Project in Fife, to support the mental health and...