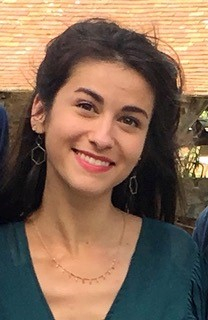 Bilingualism, the knowledge of more than one language, is a skill shared by half the world’s population. Bilingual people come in many shapes and sizes: their experience depends on the number of languages they know, how fluent they are in these languages, when they learned them, and how they use them. In reality, the perfectly balanced bilingual who grew up with two languages is the exception rather that the rule.

Like all the things we learn and do, being bilingual changes the way our minds and brains work. For example, it changes the way we manage several pieces of information at once, and it changes the way we understand and relate to other people. However there are several ways to be bilingual, and each way to be bilingual comes with a slightly different “bilingual effect” on the mind. For example, as I live in Scotland, I use English most of the time and I only use French when talking with my family in France: my languages rarely meet. If I were to move to Montréal, I would be switching between French and English all the time. This little difference is enough to lead to completely different “bilingualism effects” on the mind.

Research on bilingualism in autism is only just starting, but it is much needed. Indeed, in bilingual families this tiny field of research has largely been focused on the language used to communicate with the autistic family member. Because we know so little, bilingual parents often worry about maintaining bilingualism with their autistic child, who may have difficulties with the development of language.

Because of the lack of research, practitioners often advise parents to keep only the majority language (such as English in Scotland), as services and therapies will only be provided in this language. These concerns and recommendations can make sense, but unfortunately growing up monolingual in a bilingual family can make the autistic person feel particularly isolated. Moreover, if bilingualism is so beneficial for non-autistic people, in terms of both mind mechanisms and life opportunities, why not encourage language learning for autistic people too, especially if they come from a bilingual family?

Most studies in the field focus on the development of autistic bilingual children’s language. These studies show that autistic bilingual children do have a small delay in language development compared to autistic monolingual children, just like what is seen for non-autistic children. Of course, this delay due to bilingualism can be worrying for parents, but just like non-autistic children, research suggests that autistic bilingual children soon catch up with their monolingual peers. However, more research is still needed, on non-verbal autistic children from bilingual families, or the best way to support the learning of several languages for autistic children. What about other mind mechanisms? There is very little research available on how bilingualism shapes the autistic mind, but the field is growing. My own doctoral research focused on a social mechanism called perspective-taking, the ability to take someone else’s point of view, understanding what they think or feel. Autistic people can sometimes have difficulties with perspective-taking, and several therapies aim to explicitly teach autistic people how to do perspective-taking. My goal was to figure out whether this particular skill was shaped by bilingualism, and if so, which aspect of bilingualism (such as the age when one started learning a second language, or how fluent they are in their second language) was causing this effect. I also wanted to see whether the relationship between bilingualism and perspective-taking was the same for autistic and non-autistic people.

Indeed, bilingualism does not only shape the mind, but also the life of people. In my first study, aimed at understanding the profiles of autistic bilinguals, I asked the respondents to tell me about how, according to them, being both autistic and bilingual had shaped their life. They explained how learning languages had brought them so much more than just languages. It had helped them to better understand themselves and others; it had increased their self-confidence; it had given them travel, education and job opportunities; it had brought them closer to the worldwide autistic community. In other words,
bilingualism can open up the world to autistic people, just as it does for others. 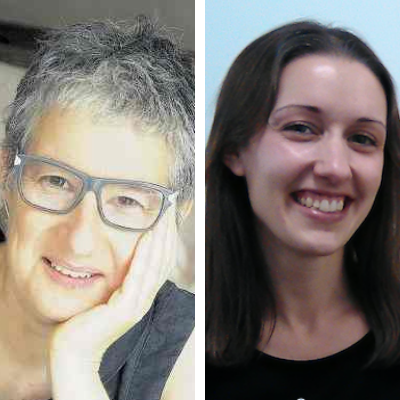 Caroline Hearst, Autism Educator and Laura Crane, Deputy Director of CRAE
11/11/2020
“Where to from here?” That’s the question often asked when adults discover that they’re autistic. With growing awareness of autism, and a broadening...
Read more 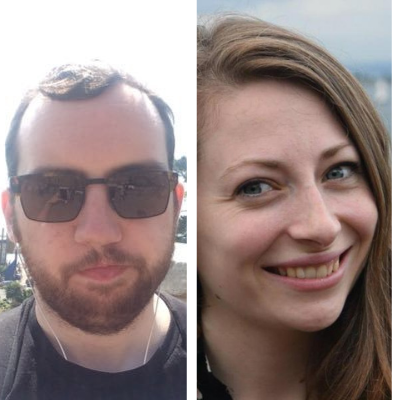 University Challenged: Why are autistic people at higher risk of dropping out of university?

Jack Howes, Philanthropy Manager in collaboration with Dr Eilidh Cage, Lecturer in Psychology at University of Stirling
11/11/2020
University is supposed to be a happy and rewarding time, with opportunities to learn, meet new people and form lasting relationships. However, the...
Read more 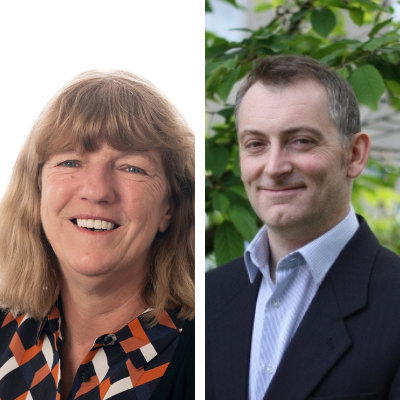 Dorry McLaughlin, Chief Executive of Scottish Autism and Joe Long, Research and Policy Lead at Scottish Autism
11/11/2020
The Covid-19 pandemic has shone a stark light on socialcare in the UK. However, the Scottish Government’s review of adult social care offers us an...
Read more 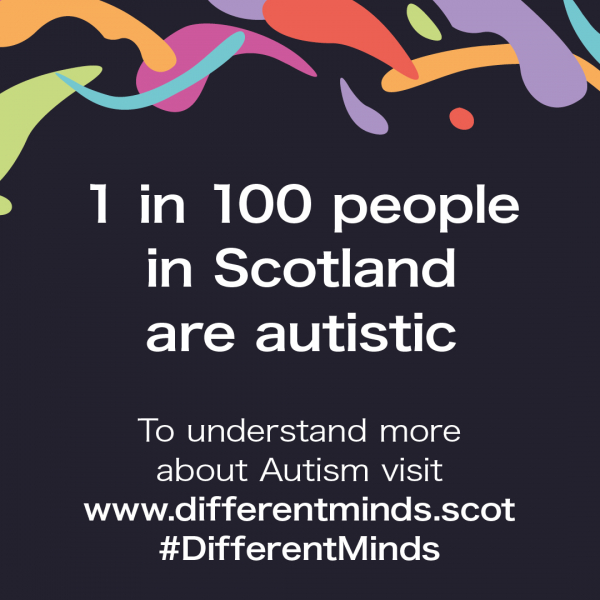