Autistic Masking - what do we need to know?

Dr Amy Pearson, Senior Lecturer at the University of Sunderland 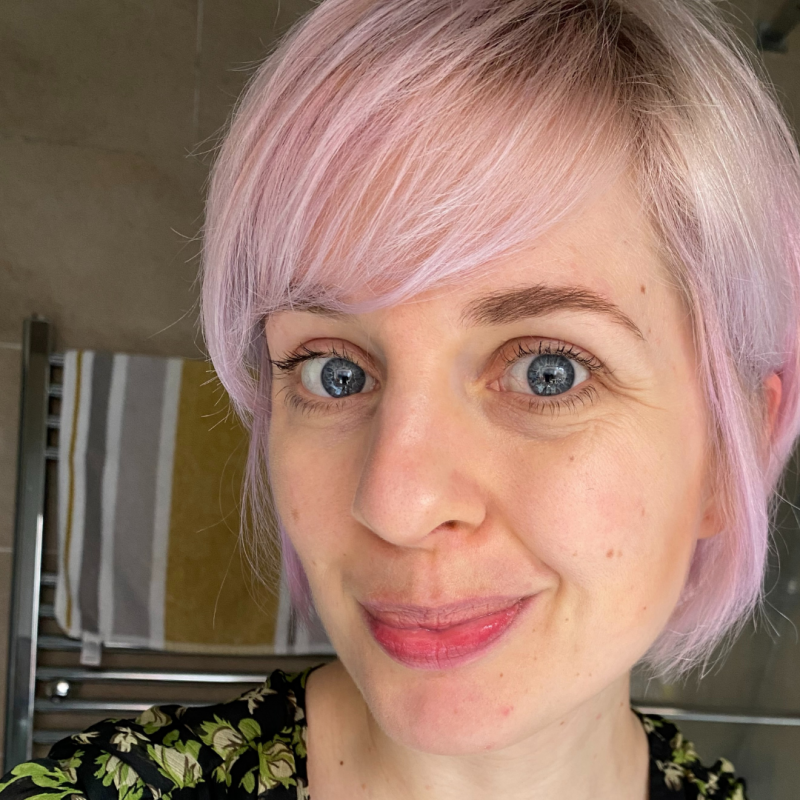 Masking in autistic people (also called camouflaging by researchers) is increasingly gaining attention, but it is something that autistic people had been talking about in community discussions for years before it reached the consciousness of Psychologists. It is defined as the suppression of parts of your identity in order to avoid negative judgements or ‘blend in’ in non-autistic spaces. This may be conscious (like forcing yourself to make eye contact even if it is uncomfortable) or unconscious (learning over time to automatically minimise the amount you talk about a favourite topic, to the point where you don’t have to think about doing so).

In a recent article published in the journal Autism in Adulthood, Kieran Rose and I discuss what we know about masking so far, and what has been missing from academic discussions. Since around 2016, Psychologists have become more interested in the concept of masking. They have examined what kinds of things people explicitly label as masking (like making eye contact, being aware of your tone of voice, etc), and the places that autistic people report feeling the need to mask (like work, with friends, etc). However, there has been a lack of research into why masking occurs, and how it develops.

To understand why autistic people mask, we have to take a look at the social world that autistic people live in. Since the development of autism as a diagnostic category, ideas about what autism is have been incredibly negative. Psychological research in particular has labelled autism as characterised by a set of ‘deficits’ across a range of different areas, including how we communicate, attention, and imagination. While autistic people might have a different set of strengths and challenges to the non-autistic population, communicate in different ways, and need more or less support with daily living, there is not a ‘wrong’ way to be human. However, this deficit narrative has led to autism being seen as a tragedy, where autistic people are seen as less than human. Negative judgements about a person based on aspects of their identity is called stigma. The experience of stigma can be very harmful and is often associated with bullying and abuse, all of which lead to poor outcomes for mental health, physical health, and suicidality. This should make it unsurprising that autistic people might learn to mask, in order to try to avoid stigma and bullying.

Another issue is that we don’t know very much about autistic social identity outside of masking research and how autistic people view themselves in relation to other people in their social groups. Classic social psychology theory suggests that all people modify how they appear at least a little bit when interacting with different people (for example, you might not speak to your boss in the same way that you might speak to your best friend). We don’t really know whether autistic people use these same social strategies, or how they monitor how they appear in different social situations. More research into autistic social strategies are needed to understand the key differences between masking, and other forms of social self-monitoring (i.e. masking might mean hiding your ‘true self’, whereas social self-monitoring might mean just being a little bit more formal in certain situations).

There have also been a lot of arguments about the relationship between masking and gender. Some researchers suggest that women are ‘better’ at masking, and this is why they might be missed, or mis-diagnosed compared to men. We argue that this point of view shifts responsibility away from practitioners learning about how to move away from stereotypes of autistic people, and instead almost blames autistic people who don’t fit the stereotype with being ‘hard to spot’. Autistic people don’t fit one particular stereotype, look like one particular type of person, and (unsurprisingly, given that they are human) are as diverse as any other group of people. Autism doesn’t have a particular race, or gender, yet we know that women, non-binary people and people who are Black or from other minority ethnic groups are diagnosed at a lower rate than men. We argue that it is important to understand what masking can include, but that it is also important that we do not suggest that an autistic person who does not fit a stereotype (i.e. is interested in Korean Pop music instead of trains) is ‘hiding’ their autism under ‘seemingly normal’ interests. It is by no means easy to untangle masking and ideas around what autism ‘looks like’, but we suggest that clinicians would benefit from continued professional development in innovative autism research, and training which involves autistic people.

There are a lot of exciting potential areas for investigation in relation to masking that can improve the lives of autistic people. We need to look at how masking develops across the lifespan, and how we can support people in feeling safe enough to be themselves. We can also look at whether things like difficulty identifying your own emotions (alexithymia) can make it difficult to notice the stress that comes from masking long term, and how this relates to experiences of burnout. We also need to understand the relationship between masking and other aspects of a person’s identity (i.e. their gender, race/ethnicity, sexuality) as many people experience stigma in multiple ways. We cannot reduce a person’s identity down to one factor (i.e. being autistic) as our identities are made up of many components, and experiences of masking and its consequences (both positive and negative) are likely to differ across people. Further research into these areas will help us to better understand masking, and what we can do to mitigate some of the impact. 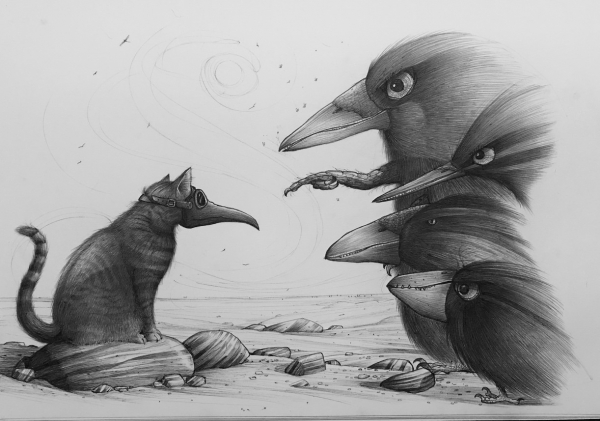 Exploring autistic people’s relationships before and during the pandemic

Georgia Pavlopoulou, Jon Adams and Briony Campbell
25/05/2021
The Imposter's Syndrome by Jon Adams Autistic people face unique challenges and opportunities to socially connect to others, and to form...
Read more 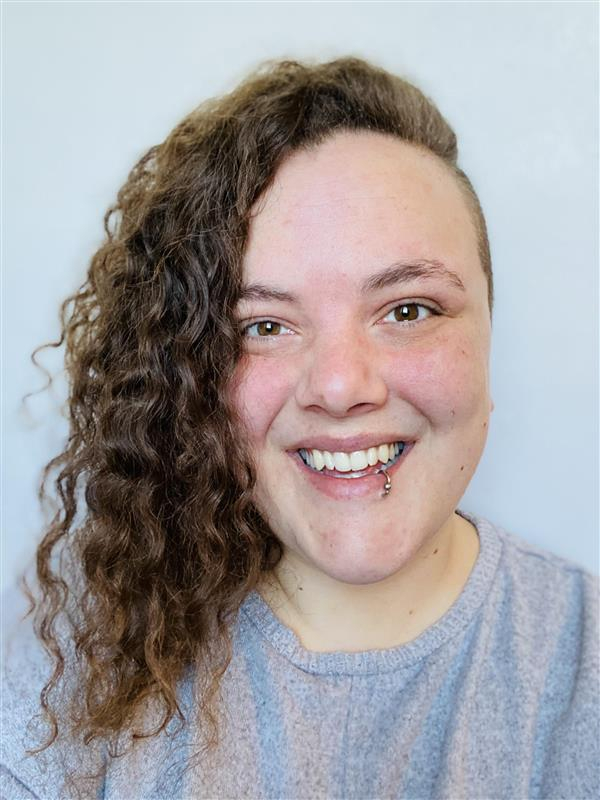 The Benefits of an Autistic Employee Forum

Rachel Birch, Service Manager
25/05/2021
Scottish Autism has gone through a number of transformations over the years, as our understanding of autism and the needs of autistic people in...
Read more 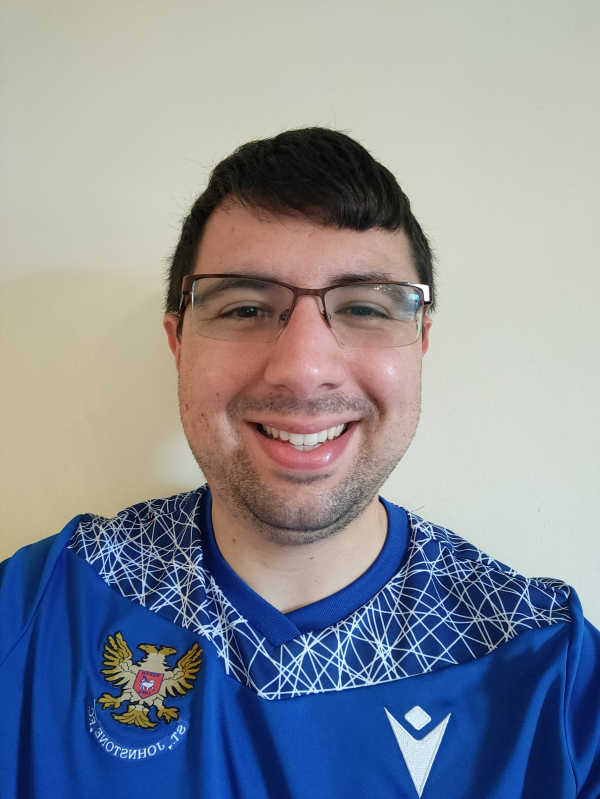 My job, and what it means to me