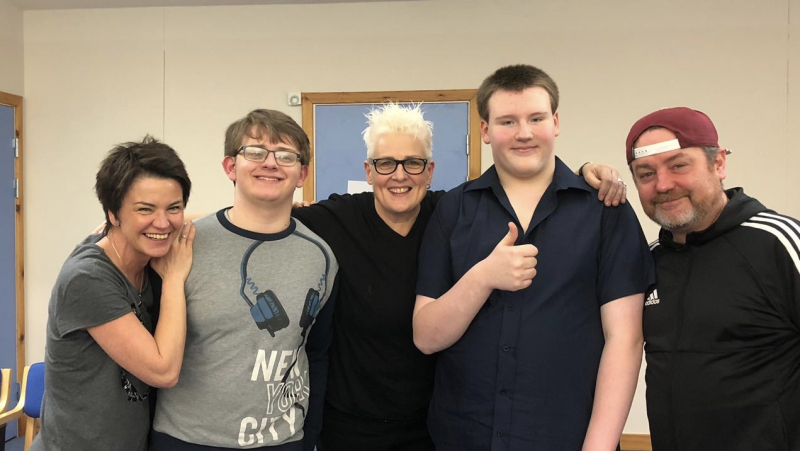 Students from Scottish Autism’s New Struan School recently had the opportunity to undertake a music workshop with renowned singer and songwriter Horse McDonald. The workshops were organised by Nordoff Robbins Scotland, who run music therapy sessions with students at New Struan. Jack and Jason had the chance to collaborate on composition, performing and recording with Horse. Here, in an interview with Share, they talk about their experiences making music.

Joe: What is your favourite type of Music?

Jack: I play a keyboard and I make music on a laptop in my house. I put keys from the keyboard onto the laptop to make music. It’s about placing the notes perfectly.

Jason: Basically what I do is I get a melody or make a loop, then I put drums to it using a programme. I just taught myself.

Joe: Tell us about music therapy sessions at New Struan School and what you gained from them.

Jack: It wasn’t about if you get a note wrong, it was more about your emotions. It doesn’t matter if you make a mistake or not − it’s your music and you can do whatever you want with the music to make you feel happy. The benefits of music therapy has been to make more music and even collaborating with Jason.

Jason: It also helps you emotionally.

Jack: It just makes me happy, it makes me feel better. It makes me, as I’ve said a hundred times, the person I am today.

Joe: How did the collaboration with Horse McDonald happen?

Jason: Janet, the Music Therapy teacher, told me that we were working with an artist. I wanted to get into a studio and do some stuff. She said ‘you guys should get someone professional in’, then we ended up with Horse. After that me, Horse and Jack started working together. She came in and did a wee live performance of her song ‘Careful’. When I looked on her Wikipedia page I thought “Whoa, she’s famous!’ It took a couple of days to settle in that I was working with Horse, but she’s really nice in real life.

Jack: When I was introduced I was, like ‘She’s really good!’ I could make music with her and so can Jason.

Joe: What did you do in the workshop sessions?

Jason: We did two different songs. While they were making a melody and song I was with Andy, the producer, trying to produce a track. I had a melody in my head from years ago and before you know it we had a whole track created. Jack helped out on my track.

Jack: I did the vocals.

Jason: We all wrote the lyrics together.

Jack: Working with Horse was really good because when I was writing lyrics she would come in and say ‘those lyrics are really good, but we can change some of them so that it can fit with the song’. It worked really well. She even heard my keyboard playing and thought ‘he wrote those chords all by himself with no help at all!’ and she was just baffled, but in a good way.

Joe: What did you learn from working with Horse?

Jack: I learned that it’s not that easy, making music, but as days wore on I got more confident, even releasing them on Soundcloud.

Jason: It spurred me even more to do more music, because at that time I was just toying around with it. I put my music on Spotify as well as other platforms. I’ve got three albums out.

Joe: Could you sum up what you gained from the sessions?

Jason: On a family level, they’re very proud of me but on a personal level, I feel it’s really cool: I’ve learned to push my music forward, always push myself. Always be at the top of your game, all the time. I’m a perfectionist in that kind of a way.

Jack: My parents are also proud of me, my friends as well. I take breaks from working on songs. I need the ideas and imagination to flow within me before I can work on a song. Sometimes it’s really difficult to work on a song but in the end, some of them actually do well.

Joe: Do you think there is anything that’s particularly important about music for autistic people?

Jack: I think music can help people with their emotions – their downs, their ups, everything that’s happened to them. It can show their true potential to everyone.

Jason. Think about non-verbal people. Someone may not have been able to speak their entire life but they could always communicate using the piano.

Joe: Is there anything else you would like readers of Share to know about your experiences making music?

Jason: Hopefully this has opened up many more opportunities for us. We’ve ended up on the BBC, we’re going to be on Stirling City Radio.

Jack: We’ve even been going to college on a Friday.

Jason: We do music and sound production at Forth Valley College.

Jack and Jason were talking to Joe Long.

You can hear Jack’s music on Soundcloud at:

Jason’s music is at:

We all have experiences of being engaged in music – even if it is only by tapping our foot to a song on the radio, or singing in the shower. Most of us don’t need any help to access the opportunities music offers for socialising, communication, expression or just plain fun. However people who have the most need for these experiences often need skilled help in accessing musical opportunities and in being able to make use of them. At Nordoff Robbins, we believe that everyone has the ability to respond to music, and music therapy uses this connection to facilitate positive changes in emotional wellbeing and communication. For people with autism, music is uniquely placed because it is so fundamentally social without the need for words or the exchange of specific information. It can help develop and facilitate communication skills, improve self-confidence and independence, enhance self-awareness and awareness of others, and improve concentration and attention skills. It is my job to help each person I work with to find their own routes to living life to the full and contributing actively to society via meaningful engagement in music-making. 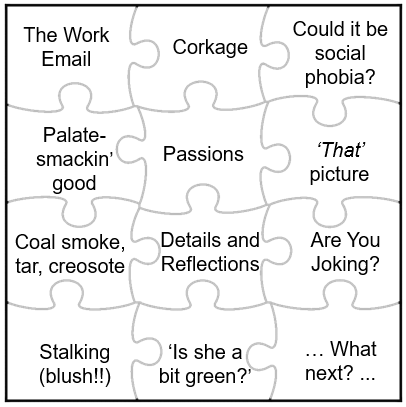 Grasping the Nettle by the Horns: Living and Working with my Autistic Thinking – Part 2

Jeanie Macfarlane, Senior Autism Advisor, Scottish Autism
11/07/2019
My jigsaw pieces are mounting up! Piecing together aspects of my development that indicate autism has been a fascinating, at times uncomfortable,...
Read more 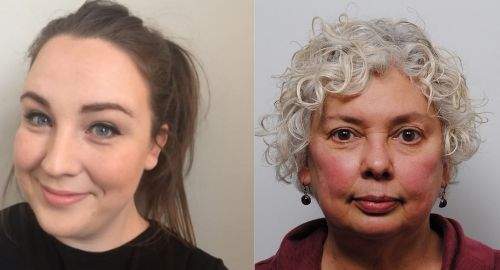 Ideal or Ordeal: How do older people fare in residential care homes?

Catherine J Crompton, Post Doctoral Researcher at University of Edinburgh and Cos Michael, Autism Consultant
28/05/2019
As in the general population, as autistic adults grow older they may need residential accommodation for support with declining physical and/or mental...
Read more 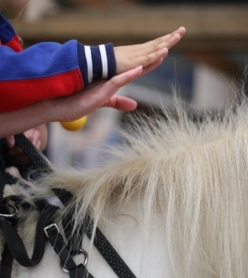 Roslyn Malcolm, Phd Student, University of Edinburgh
28/05/2019
What people need to undertand is that nothing changes about your autism from when you are little to when you grow up. The sensory problems and social...
Read more 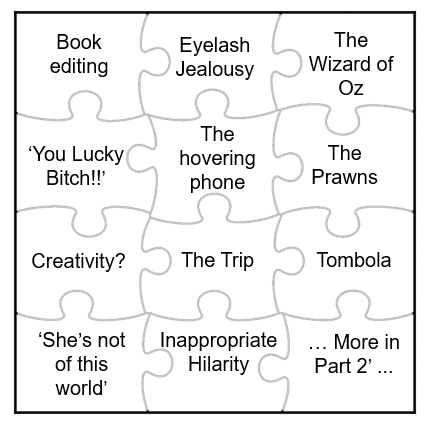 Grasping the Nettle by the Horns

Jeanie Macfarlane, Senior Autism Advisor, Scottish Autism
28/05/2019
Living and Working with my Autistic Thinking During a recent presentation, I discussed ‘reclaiming the jigsaw’ from negative associations within the...