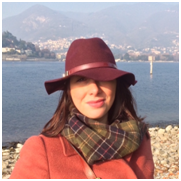 It is fascinating how our minds can transport us back in time to recall a single event or person from our past. This happened to me recently whilst watching a repeat of the hit comedy show “Little Britain”. One of the show’s best-loved characters ‘Vicky Pollard’ depicted a defiant and anti-social adolescent, repeatedly getting into trouble with teachers, police officers, and friends. She represents an amalgamation of British adolescent stereotypes, and the humour lies in her naïve attempts to fool others into believing elaborate versions of the “truth”. She is perhaps best remembered for the line “yeah…but…no…but…”, which she used in the hope of buying extra time to dream-up an excuse for her (mis-) behaviour.

While I cannot claim to have known a real-life version of Vicky Pollard, I began to think about a close companion I have known since secondary school. Julia (as I will refer to her) seemed to share similarities with the Little Britain character. Stripping away the humour and mischief of Vicky Pollard, I could see subtleties of Julia’s attempts to strategise social communication and interaction. I recognised the stalling tactics to buy processing time (“yeah…but…no…but…”); the meticulously learned postures (closely analysing others’ body language); the focus on self-interest topics and minimal verbal inter-exchange (a safe topic of conversation was self-directed); the over pronounced facial expressions (an actor at work); and the naivety (the hope of creating a believable and likeable interaction).

Julia did not know she was autistic then: she knew she was different but didn’t understand why. Outwardly, she resembled the other girls at school; she studied their clothes and makeup, kept a record of phrases deemed “cool”, and practiced the subtleties of socially accepted body-language. In essence, Julia was an expert at mimicry, a master of disguise. Secondary school heightened the necessity for this activity as any hint of being different (i.e. intellectual or a “teachers’ pet”) was not acceptable to her peers, and Julia would be considered an outcast. However, in a moment of reflection it has occurred to me that all teenage girls must think, feel, and act this way, do they not?

The art of robotic mimicking

Unlike others of a similar age, for Julia getting ready for school in the morning was not straightforward. Overnight, she may have “recharged her batteries”, but each morning brought a process of learning through grieving, which meant saying a reluctant goodbye to her true self. Quiet respite and relaxation in a cosy bed were disrupted by the ritual of practicing the “game plan” she had evolved to help her make it through the day ahead. A series of quick-fire questions whizzed through her head, for example, “Should I act like this or that”, followed by “yeah…but…no...but”. By the time Julia left for school, she had already depleted her recharged energy stores.

To achieve success, Julia had devised what she refers to as a protective, robot armour that mirrored the culture, attitudes, and environment in which she was immersed. She was the designer, architect, and programmer of the armour, which she constantly adapted to achieve the version of the girl she believed she had to portray.

Throughout the day, however, the armour became an increasing burden until it was too much for her to bear, leading to exhaustion and a total “shutdown” of her mind and body. On occasion, the armour would fail her prematurely resulting in an overwhelming surge of anxiety, frustration, and sometimes anger - a “meltdown”. By bedtime, Julia was an overloaded version of herself, longing to escape from the world. Home often seemed like the only place Julia could be free of the robot armour: her bedroom was sacrosanct, essential to her recovery and preparation for the following day.

Over time, Julia became increasingly aware that her “mastery” of disguise was failing her. Mimicking others and camouflaging her difficulties impeded her ability to cope with the extreme fatigue and sadness of daily life. In addition to juggling the challenges of social communication and interaction, she worked hard to block out the constant buzz of noise in the school corridors, the glare of the fluorescent lights in the classroom, and the physical sensations that accompanied a constant presence of anxiety.

However, as secondary school had required that she be someone else, it became increasingly difficult for Julia to shed the robot armour. She now believed that in order to be her true self she would have to take a huge risk: confronting her fear of opening-up to a judgemental world, and ultimately her fear of rejection. Most importantly, she was afraid to ask: “why am I different”?

Julia only became aware of her difficulties when she realised her robot armour was both protective and harmful. It became apparent that even the toughest armour would erode under challenging conditions, which for Julia resulted in shutdowns and meltdowns. It was only when this erosion occurred, however, that she had an opportunity to ask “why am I different?” and “why must I wear this robot armour every day?”.

When I speak to others about Julia, she is described as “funny”, “brave”, and a little “outspoken”. Thus, following her formal autism diagnosis in late 2015, at the age of 34, it was a surprise to even her closest friends to learn that Julia’s outward performance did not reflect her true self. On reflection, Julia is now able to express her need to have received support when she was a teenager, and has become aware of her difficult questions.

Unfortunately, however, there is often a long journey before girls and women are able to ask themselves their difficult questions. To begin with, there may be a degree of self-focus and the potential to get stuck on feeling different. There may even be a degree of repression of this self-awareness through strategies of active ignoring and denial. Indeed, to acknowledge and ultimately accept uniqueness and difference can be fraught with a fear so deeply unsettling that the pretence of strength, independence, and resilience (and the associated toll it takes) may seem like the only viable coping mechanism.

A plea to the “robots” of Little Britain…

To the girls and women who put on their robot armour everyday, and have thoughts of “yeah…I need to smile and laugh…but no…I don’t understand the joke ” or “yeah…that plan to act normal sounds good…but no…what if it comes across as robotic” please ask yourself the difficult questions. Most importantly, share your struggles (the thoughts, feelings, and questions) with people you trust in whatever way you can, whether through talking or written notes. Do not deal with the burden alone, there are people that can help.

A plea from the “robots” of Little Britain…

To those entrusted with such an approach, please think carefully about the message being communicated to you. While it is important not to over-medicalise/pathologise individuals just because they are different, it is equally important to recognise that there are many females living an autistic life without a diagnosis. Through a process of learning many autistic girls and women have developed a range of skills and abilities to help them cope with the challenges of our world, but are staggering under the weight of these survival strategies. Like Julia, they live in a drought of their own uniqueness because of their perceived need to be veiled in robot armour in order to be accepted and included in society. Let us hear their story. Let us help them bear that burden. Let us help free them of it.

Dr Claire Evans-Williams is a Clinical Psychologist in adult mental health services, with a passion for the specialty of adult autism. She is the founder of Autism Academy International, an organisation committed to the provision of accessible diagnostic assessment and therapeutic support within the autistic adult community. 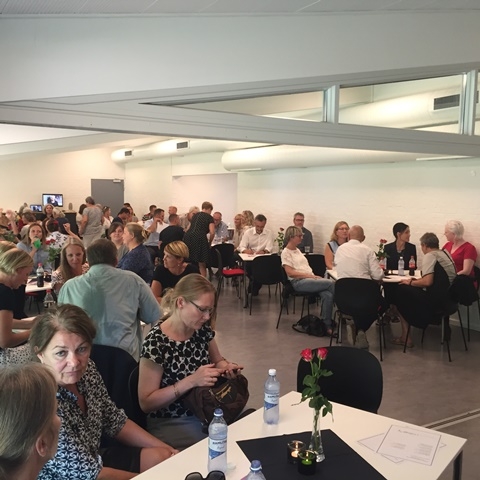 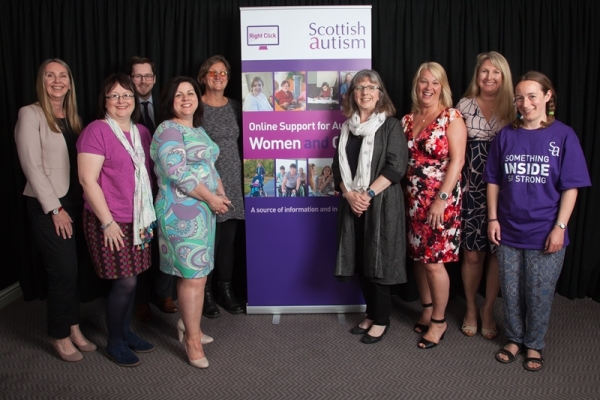 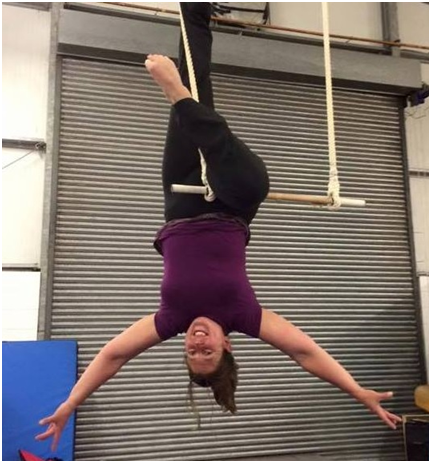 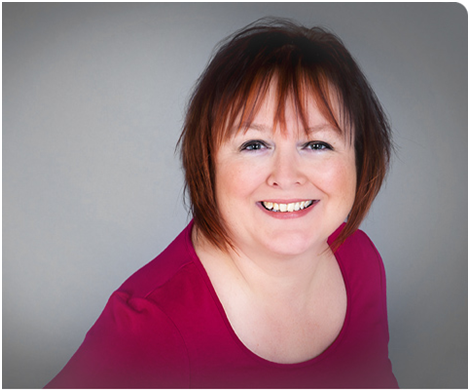 Lana Grant, Advisor and Advocate
11/10/2016
This morning I read another headline on social media about the frustrating lack of diagnosis of autistic girls. These headlines have been around...