Scottish Autism has announced a new partnership aimed at further supporting the lives of autistic women and girls throughout Scotland. The charity will help promote the work of SWAN: Scottish Women’s Autism Network and has appointed its founder Dr Catriona Stewart on a three year secondment.

Launched by Dr Stewart in 2012, SWAN has had a positive and transformative impact on many autistic women and girls in Scotland (as illustrated in two very personal accounts provided by SWAN members, shared below). The group has been specifically focused on providing peer support for autistic women and girls who share their lived experiences, by building a national network across Scotland. The organisation initially teamed up with Scottish Autism in 2015 to create the ‘Women and Girls Right Click’ online programme, which was supported by Scottish Government funding. SWAN is currently running a peer mentoring programme ‘Under our Wing’ in partnership with Scottish Autism and the Scottish Forestry Commission (now named Scottish Forestry). The project includes a rich programme of training in mentoring skills and experiential learning; formal tutorials have been enhanced by outdoors woodland sessions, covering a wide variety of activities including nature awareness, team building and leadership skills as well as practical sessions on building a shelter, setting a camp fire.  The programme is designed to build on a sense of identity, improve confidence, capacity and citizenship.

This new partnership with Scottish Autism will provide a platform and additional resources to further expand SWAN’s reach. Dr Catriona Stewart said: “Since launching in 2012 we have developed a positive and increasingly productive relationship with Scottish Autism. This new partnership will further enable SWAN to support more autistic women and girls as we grow our national network across Scotland. The focus over my three year secondment is to extend our reach to more remote parts of the nation and to provide more peer support for autistic women and girls in socially deprived communities and to those within minority ethnic groups.”

Charlene Tait, Deputy CEO at Scottish Autism, said: “As a charity committed to enabling autistic people to lead happy, healthy and fulfilling lives, we share a close alignment with SWAN and its work to enhance the lives of autistic women and girls.  We have already established a highly valued relationship with Catriona from her immense contribution in helping develop the Women and Girls Right Click programme, and in her current role as Autism Advisor with Scottish Autism, we look forward to building on that partnership.” 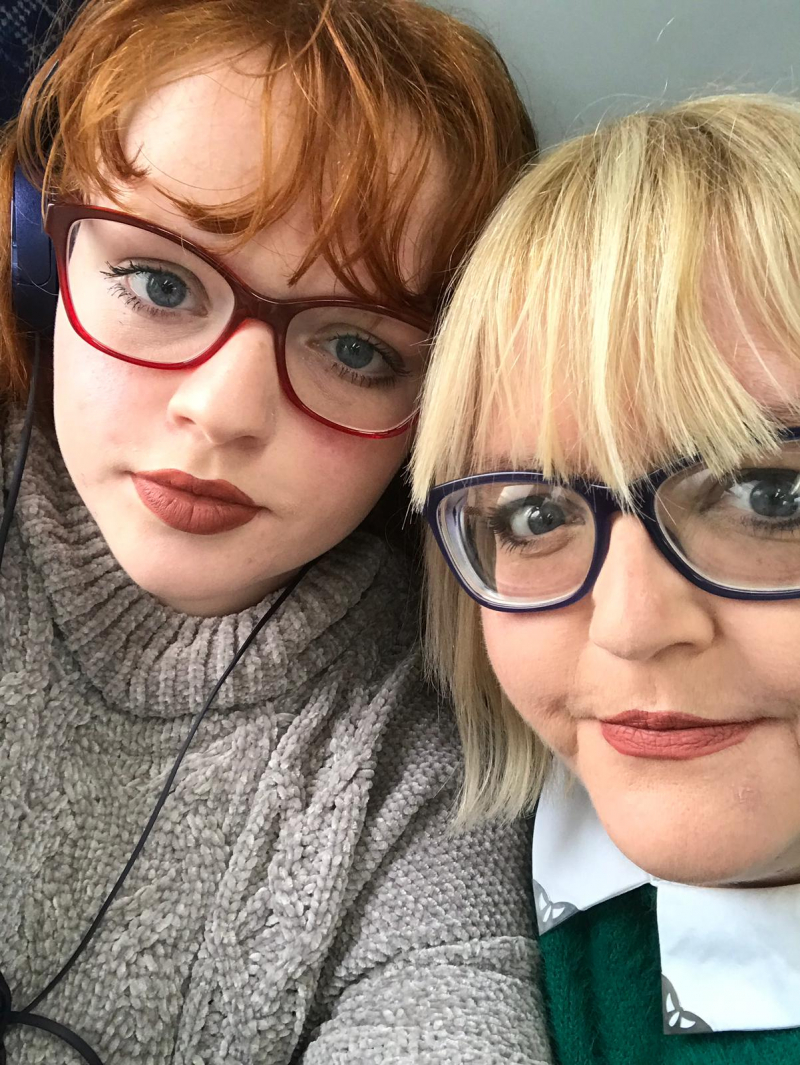 Jasmine was first diagnosed aged two in America and then re-diagnosed when she was nearly 11 years old and attending primary school in Scotland. Throughout school she felt she was not understood by teachers whom she believed lacked understanding and empathy about autism. This led her to an increasingly dark place where she felt ostracised.
Following her official diagnosis, along with the support of her mother and SWAN, Jasmine says her needs as an autistic woman are now much better catered to. Within SWAN she has found a group of women and girls who understand how she feels and can support her through periods of uncertainty.
Through SWAN’s ‘Under Our Wing’ mentoring programme, which includes support from Dr Catriona Stewart and Rony Casement, Jasmine was given the opportunity to train as a mentor. This programme has given Jasmine more freedom and she now feels more confident about a number of aspects of her life including travelling alone. “Both Catriona and Rony are naturally empathetic, inspiring and enthusiastic about promoting equality for autistic women and girls,” says Jasmine. “The main thing I admire about SWAN is the understanding that you are not alone. I used to feel like I was walking a tightrope but I now realise it’s okay to be different.”
Currently studying social sciences at University of Highlands and Islands, Jasmine is considering doing English language and linguistics at the University of Glasgow.
Marion 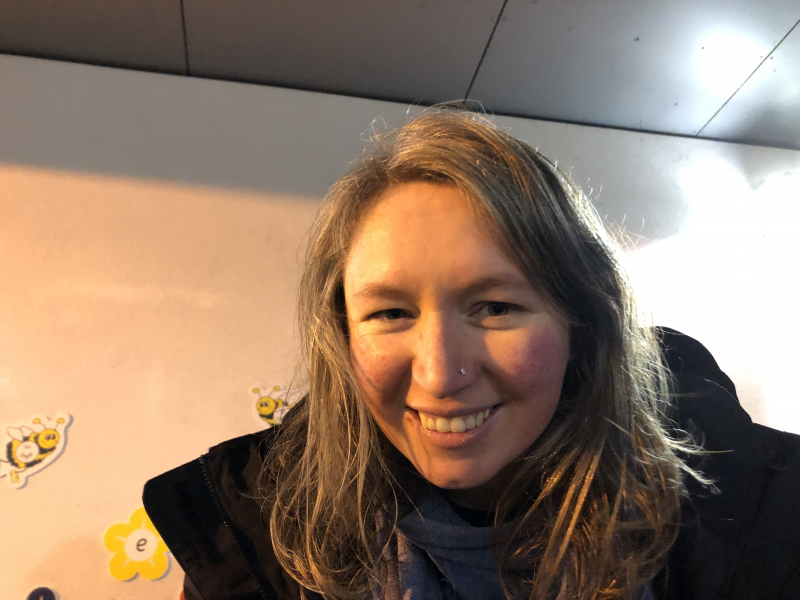 Despite having an autistic child and teaching autistic children, Marion only had her ‘light bulb moment’ about being autistic herself much later in life. After socialising with friends who had autistic children, Marion realised she related more to the youngsters than she did to their parents. After doing some research, including looking into Scottish Autism’s Right Click programme, and talking with friends and family she connected with SWAN.
After years of not fitting in, especially with other woman, Marion says she immediately felt welcomed and at home within SWAN. She attended a number of the group’s gatherings and social events despite not initially being formally diagnosed as autistic until last year, and celebrated her diagnosis with her SWAN peers.
Being part of SWAN has given Marion increased confidence to the point where she organised the Autism Pride celebration event in Aberdeen last year. She is currently involved in plans for a second event. Marion also volunteers for SWAN, welcoming new members to the group. “I want to give back and help ensure that women get the same great support that I had when I initially got involved with SWAN,” says Marion. “Integrating into the community with the help of SWAN has had a very positive influence on me and has made me feel much happier in myself as I’m able to help others. Being able to go on a journey with the support of likeminded people is a real privilege,” she said.

29/05/2020
Scottish Autism is delighted to receive additional funding from The National Lottery Community Fund, enabling us to continue to support the autistic...
Read more

21/05/2020
Today the First Minster announced Scotland’s route-map out of the current lockdown restrictions. This route-map will come into effect, should the...