An Eco-Friendly Start to the Year 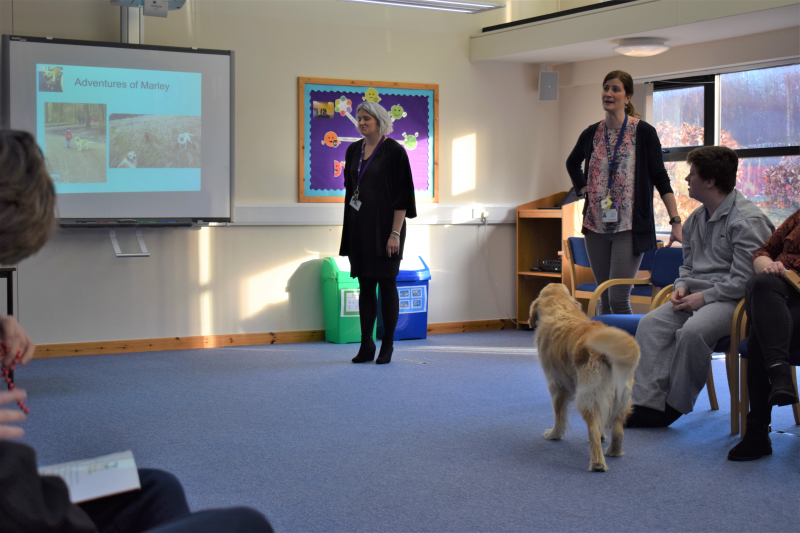 Our first assembly of the New Year wouldn’t be complete without looking at what Marley got up to over the holidays! She enjoyed spending time outdoors with Deborah, along with Deborah’s sister and her dogs, where they played in a large meadow that Marley loves.

Already this year our Pupil Voice group have been looking at improving communication between home and the school, including having a more updated diary for parents. The group will meet again next Wednesday at 11am.

Our pupils have made a great start to the New Year by staying active and making an effort with our Daily Mile. On the first day of school, everyone in Tiree took part, and Kyran replaced the ‘5 mile’ sign on the track! 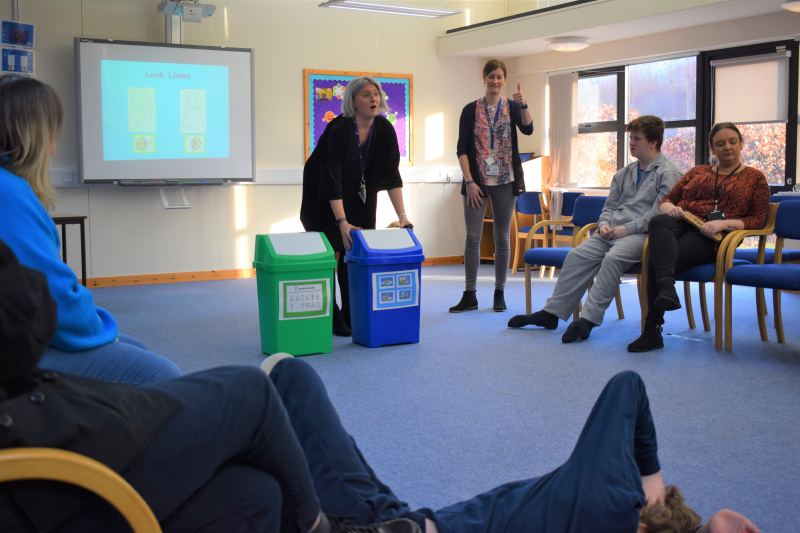 To begin ‘Look, Listen’ this week, Lucy and Deborah showed us our brand new Eco Schools bins. Each class and common area will have one green bin and one blue bin. All of our paper and plastic rubbish will go in the blue bins, with our general waste thrown in the green bin. Each bin has a picture on the front that shows what items are allowed to be disposed in it. A rota will be set up so each class will be given the responsibility to empty the bins. As part of our Eco Schools effort, Ben phoned the council to see if we could get some food caddies, and hopefully we can get some of these soon.

We were happy to have Jack back to present our first news of the year! In class news, Arran from Skye class received an email from Nicola Sturgeon after he emailed her about getting a three day weekend. She let him know that this is up to the school, however it would mean that we would need to stay later on the other days of the week, so we will be sticking with our two day weekend! In Tiree, the whole class took part in the Daily Mile two days in a row, and they are currently learning about arctic foxes. Jura had some very positive news to share this week, as Jamie walked for five miles straight and Kyran is busy making a rubber band ball, where he receives a rubber band for every positive action. He hopes that soon it will be the size of a gym ball! Jack and Jason in Islay class are excited to be starring in a BBC documentary with singer/songwriter, Horse, who they worked with last year in creating some music. They are not sure yet when this will take place but are looking forward to taking part. 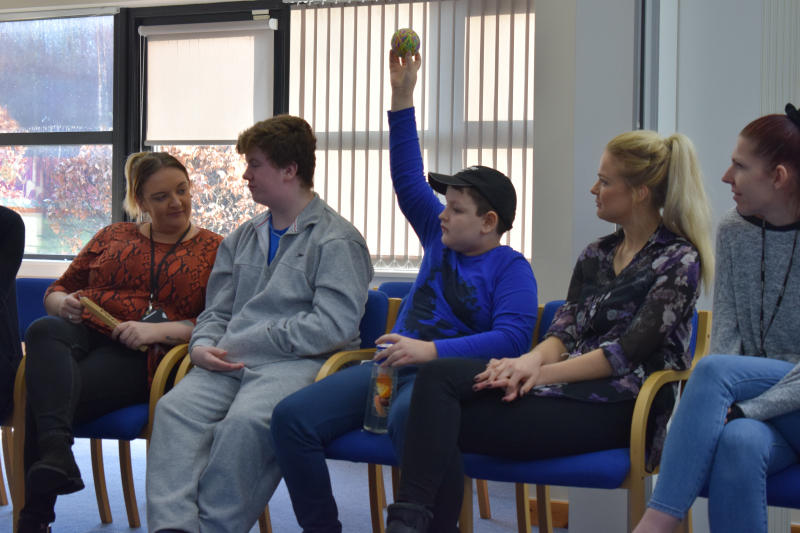 Jack also informed us that this week is a big week for the UK Government, who are due to be voting on Brexit on Tuesday. The vote will be on Prime Minister Theresa May’s Brexit deal, however we are unsure if this will pass. This week, the government has also published a new plan with ideas on how to tackle air pollution in England. This is especially important for us to learn as we look to become more environmentally friendly through Eco Schools.

Jack then gave us his much anticipated Joke of the Week:

Following our news, Deborah taught us some new sign from our new signing song for this term. The song we have for this term is ‘Paradise’ by one of our favourite singers, George Ezra. Some of the signs we practiced during the song were ‘wonderful’, ‘time’, ‘roll on’, ‘roads’ and ‘boy’.  Jack then sang for us a cover of the song ‘Different World’ by Alan Walker. This song was chosen specifically for its lyrics and video that relate to climate change, in line with our earlier discussion on Eco Schools.

Our Focus of the Week is to ensure that our personal technology is used only in our free time. Choose time, with class points being awarded to our pupils that demonstrate this. Our Finer Diners Skill of the Month is ‘pouring’. This includes ensuring that we pour into the glass, keeping the jug steady and stopping at the right time. Our Sign of the Week is ‘wonderful’ which we had learned and practiced from our new signing song. 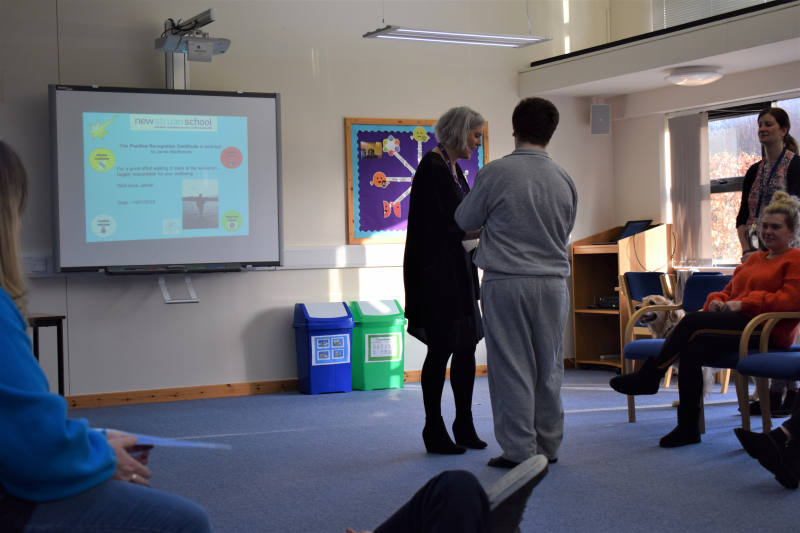 Our first Star Awards for the year are:

Assembly this week finished with everyone dancing along to the song ‘Bad Romance’ by Lady Gaga, which was chosen by Barra Class. 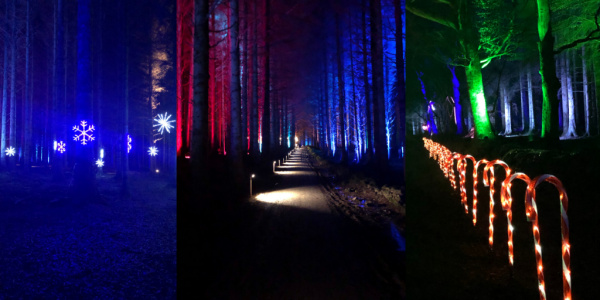