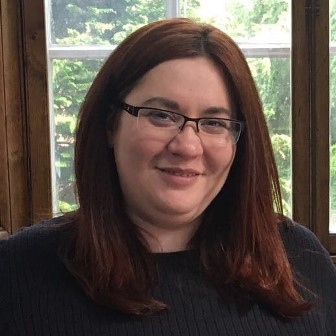 Sensory processing in autism has fascinated me since childhood. I have a family member who is autistic, and I have always been interested in how he perceives the world. Growing up, he enjoyed looking at bright lights, and refused to eat foods that weren’t solid. Therefore, I wanted to know more about his experiences (as well as those of other autistic people), and how they might differ from those of people without autism. This interest has driven what I have chosen to study, and has impacted on my chosen career.

During my undergraduate degree in Psychology at the University of Glasgow, I began considering a research career in autism. I approached Dr. David Simmons during my third year and started researching sensory reactivity in autism in my undergraduate final year project. During my degree, I worked at both Scottish Autism and the National Autistic Society as a support worker for autistic adults. This was a valuable experience, which gave me further insight into sensory responsiveness in autism, and the impact that this could have on quality of life. I was interested in how many of the adults I worked with appeared to be both hyper- (over-sensitive) and hypo-reactive (under-sensitive) to sensory stimuli, and that this was often in the same sense!

I continued my research into sensory responsiveness throughout my postgraduate degrees (which were also at Glasgow). After my undergraduate project, in which I asked parents about the sensory responsiveness of their children with autism, I felt that it was important to gain first-hand information about sensory experiences. For this reason, my supervisor and I designed the Glasgow Sensory Questionnaire, which is a self-report measure of sensory reactivity. It covers both hyper-and hypo-reactivity in all the “classic” five senses (vision, hearing, touch, smell and taste) plus balance, and the internal sense of our own body, which is known as “proprioception”.

Sensory and Perceptual Aspects of Autism - A Researchers Perspective 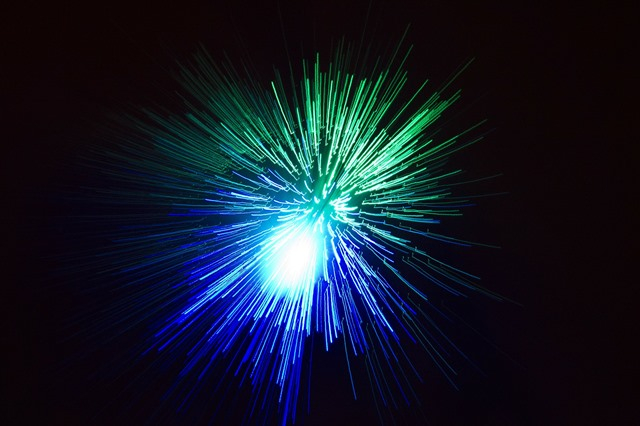 As previously mentioned, I have a strong interest in learning more about the sensory experiences of autistic people, from the perspective of those with a diagnosis themselves. For this reason, I chose to hold focus groups with autistic adults and children, in order to hear about how they perceived sensory stimuli, and the impact it had on their lives. I was particularly interested in hearing about the things they had found that helped them to deal with the negative aspects of hyper- and hypo-responsiveness. I hoped that, by learning more about this, we could help people take steps to make their own environments more pleasant and enjoyable. We found that unpredictability and a lack of control exacerbated the difficulties experienced around sensory stimuli. Therefore, reducing uncertainty and increasing control appears to improve the ability to tolerate difficult sensory environments.

After completing my PhD, I started a postdoctoral position, where I began researching mental ill health in autism. While working in this area, I was struck by how important sensory reactivity seemed to be for mental health – especially anxiety. Many of the participants I saw told me that being over-sensitive to stimuli could elevate their anxiety, especially if there was little they could do to change it. Furthermore, they discussed how it could impact on their experiences of receiving help from professionals – if the clock in the room ticked loudly, and the lights were very bright, this reportedly impacted on the ability of the individual to engage with therapy.

After this post, I began working at the University of Dundee. I was fortunate to work with some very enthusiastic students that were particularly interested in sensory reactivity in autism. Like me, they had worked as support workers, and noticed that the autistic people they supported either experienced difficulties with, or were fascinated by, sensory stimuli. One of my students held a focus group with teachers, in order to explore the sensory experiences of autistic children with additional support needs. Interestingly, the school were very aware of the importance of sensory issues in this population, and had adapted the school environment in order to minimise any difficulties for the children. My other student was very interested by some recent research by Dr. Jacqui Rodgers and Dr. Mikle South, in which they reported a link between sensory processing and anxiety. She found a similar relationship in adults with autism, supporting their results.

I have recently started a new position at Coventry University, where I will conduct research into sensory reactivity in autism, as well as mental health and suicidality in autism. I am particularly interested in improving ways of measuring sensory processing in autism, as well as investigating how autistic people, and those that work with or support them, can improve sensory environments. As mentioned previously, there appears to be a link between mental health and sensory reactivity in autism, and therefore I plan to explore how they impact on each other, as well as independently.