Nicola has worked with Scottish Autism for 16 years and previously managed outreach and housing support services.  Nicola’s educational background is psychology and a Post Graduate Certificate in Autism.  Nicola is passionate about her work and enjoys supporting autistic people and their families.  Nicola is particularly interested in sensory issues, autism profiling and the female presentation of autism. 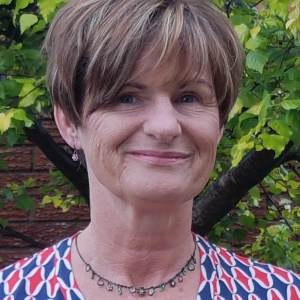