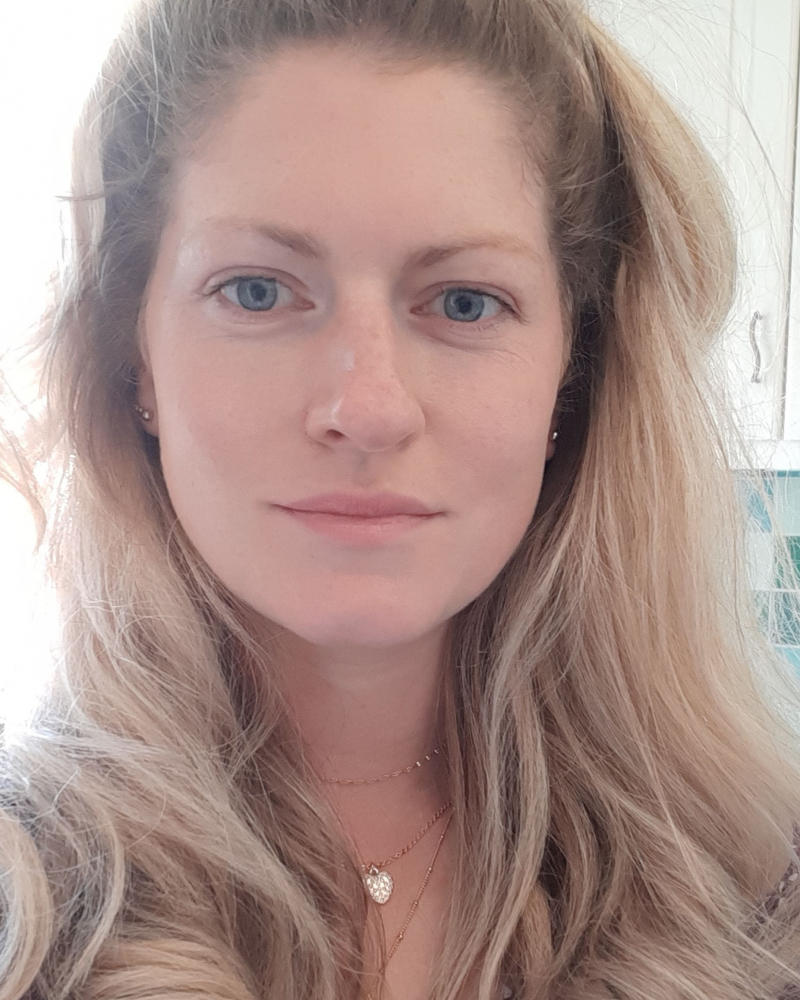 Debbie studied Psychology at The Open University and graduated with a BSc (Hons) in 2018. In 2019, Debbie graduated with a MSc (with Merit) in Autism at Strathclyde University and in September 2020, Debbie completed a MSc in Global Mental Health at the University of Glasgow. Debbie is extremely passionate about mental health and previously volunteered with Glasgow Association for Mental Health since 2017. Debbie has 2 children and her passion for Autism started when her son was diagnosed in 2017. Debbie has a keen interest in supporting children and families. Having lived experience of being a parent of a child with Autism and dual characteristics of Pathological Demand Avoidance (PDA), Debbie has come to learn the complexities that the mainstream education system can pose to families working through an Autism diagnosis and she is keen to reinforce that parents and families are empowered, heard and validated throughout their journey. 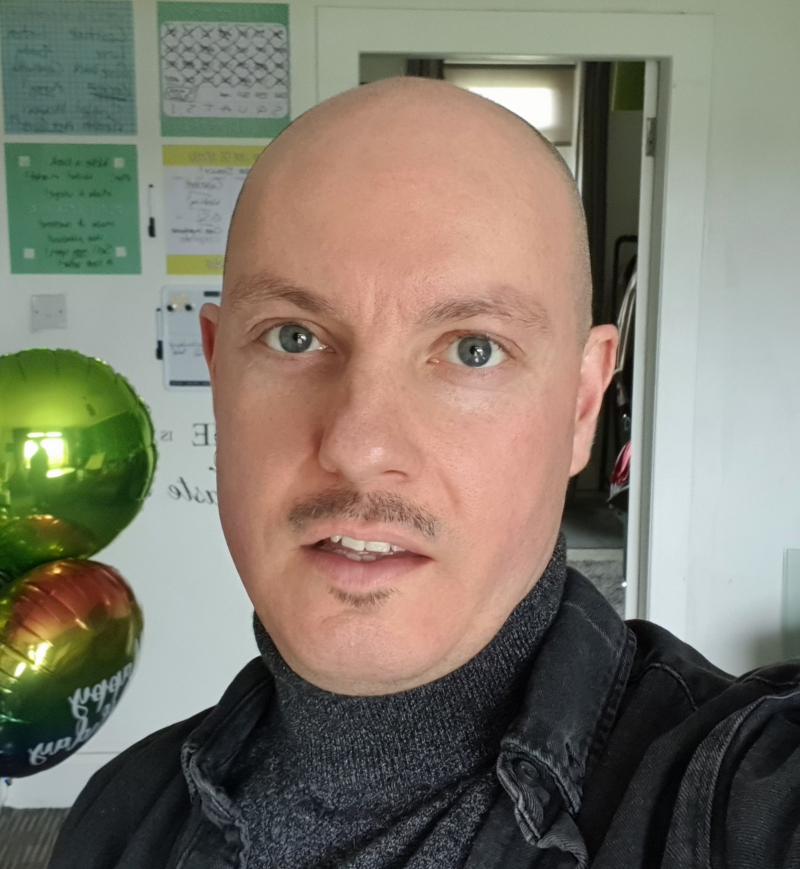 Graeme joined the team in June 2021.  Most recently, he has been working as a support worker directly with a family near Glasgow and prior to that was a support worker with Quarriers.  In these roles he has worked with a number of people with Autism and related diagnoses, and has gained valuable insight into working closely with people with a variety of support needs.

Prior to social care, Graeme spent almost 10 years working in Management roles within the Private Pension and Investment Banking sectors, and it was here that he developed a real love for people.

He is looking forward to the new challenges and opportunities in the One Stop Shop and can’t wait to positively affect the lives of those around him. 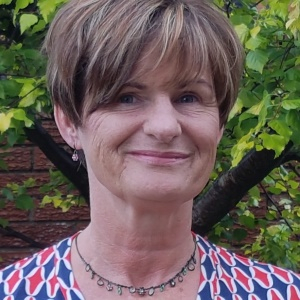